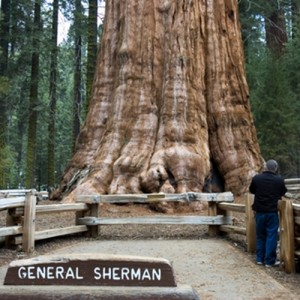 Equinix, a major American data center provider, came to agreement with its rival Telecity to purchase the company on May 29, 2015. Telecity Group is based in the U.K., and will  be compensated $3.60 billion for the purchase. Telecity shareholders will still own roughly 10.1% of the combined group, including shares in Equinix.

This news is surprising in part due to the previous merger deal that Telecity had with Interxion, a fellow U.K. data center company. Following news of the merger, it may be difficult for Interxion to deal with the financial firepower of a combined Equinix – Telecity company.

"Having carefully considered all our options, the board believes this is a compelling offer and an excellent outcome for shareholders, employees and customer," John Hughes, Telecity executive chairman, said in a press release.

Global operations are not new to Equinix, which already provides data center services to 15 countries, spanning five continents. A few high ranking members of Telecity will join Equinix in the merger, including Hughes. The deal is still subject to regulatory approval.