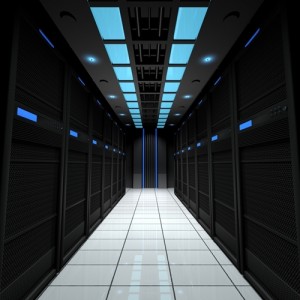 Among the FiberCloud holdings Green House Data will receive as part of the deal are three Washington data centers. The sites will be the company’s first presence in the state and include a Seattle data center and facilities just north of Seattle in Everett and Bellingham. The Seattle site is located in the Westin Building, one of the West Coast’s primary carrier hotels. FiberCloud considered this location the star of its data center portfolio as the facility provides access to numerous content providers, more than 250 network carriers and more than 39,000 cross connects.

“Seattle’s enterprise market and history of high growth and innovation made this a natural choice for us,” said Shawn Mills, president of Green House Data. “Integrating FiberCloud into Green House Data will allow us to deliver a larger set of products with greater geographic diversity and drive a cost structure which will provide higher value for all of our customers.”

FiberCloud was previously a subsidiary of Whidbey Telecom, a telecom founded approximately a century ago and based on Whidbey Island in Washington state. The company will separate from Whidbey once the acquisition is complete and become wholly owned by Green House.

Green House Data is a relatively small colocation and hosting provider focused primarily on data center sustainability. The company differentiates itself from its competitors by utilizing wind, solar and hydro power for all of its operations and employing free-air cooling year-round. As well as the newly acquired Washington data centers, Green House also operates a Wyoming data center, a Portland data center, a New York data center and a New Jersey data center.