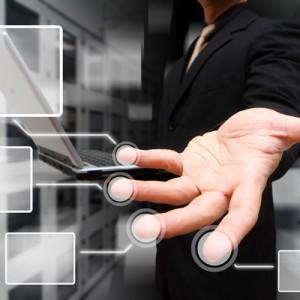 The MarketsandMarkets report predicted that the software defined data center market will rise at a compound annual growth rate of 68.7 percent between 2013 and 2018, up from $396.1 million in 2013. Accelerating demand for flexible and cost-effective data center design is expected to drive investments as companies cope with heightened requirements for resource pooling and date storage. The report stated that numerous Tier 1 companies and startups alike will jockey for position in the rapidly expanding market.

Custom networking configurations and the erosion of vendor lock-ins have made the process of mixing and matching data center technologies a smoother and less costly process. Software defined facilities are also the next logical step in data center design from virtualization as businesses and operators recognize the value in establishing a centralized IT platform over a slew of virtualized components operating in semi isolation. Consolidating storage, server and network management technologies under one platform promises to produce additional savings.

Market Competition
As the market heats up, several companies are competing to be major players. Microsoft and VMware have already made significant headway into software defined data center design, while the vendors collaborating under the OpenStack framework are aggressively pushing the value of the open source cloud computing platform. VMware in particular has been pushing its software defined offerings, with half of its enterprise licensing agreements now including the company’s cloud management program, vCloud Suite.

While it is difficult to predict how the future market for software defined infrastructure will shake out, changing needs will likely contribute to increased investment in third party data centers for lease.