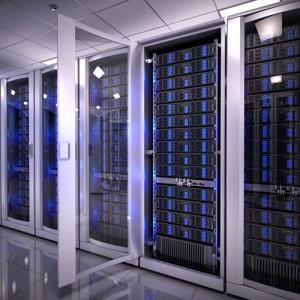 Nearly two years ago, CyrusOne launched a new Arizona data center initiative, which was planned to be one of the largest of its kind. Now, the company is beginning construction of its second data center on its Chandler, Arizona campus.

Start of the Arizona Data Center Project
In June 2012, CyrusOne broke ground on its first data center at the 57-acre Arizona campus. The initial 38,000 square foot building was completed near the end of that year. The project was accelerated due to the use of the organization’s Massively Modular data center approach, which enabled builders to leverage the data-center-in-a-box solution for a16-week construction turnaround.

The first data center on the campus was completed in December 2012. Customers were then allowed access to the first 36,000 square foot data hall in February 2013. CyrusOne then constructed a second 41,000 square foot data hall within the first facility, which went online in March 2014. However, CyrusOne also planned for considerable future expansion – up to seven or eight more buildings – when it started this Arizona data center initiative.

Construction of the Second Arizona Data Center
Working to make good on its promise of the largest data center campus of its kind in the region, CyrusOne announced the start of construction on the second structure on May 8. This building will feature a 125,000 square foot outer shell and two 30,000 square foot interior data halls.

The design of the facility also allows for the addition of another 60,000 square foot data hall when the other data halls reach capacity. In total, the second Chandler data center will be able to support up to 18 megawatts of critical power load.

CyrusOne’s western region general manager, Stuart Levinsky, said the construction of the outer shell and making the space usable should be done in October. In total, the 57-acre Chandler campus could support as much as 1 million square feet of data center space.