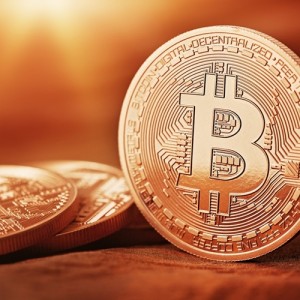 Bitcoin hardware vendor BitFury recently secured $20 million in funding to support its speedy business growth and expansion in a technology park in the Republic of Georgia. The company is a provider of specialized semiconductors for processing Bitcoin transactions, which is known as Bitcoin mining.

BitFury recently acquired a 185,000-square-meter plot in Tbilisi, Georgia, on which it intends to develop a project called the Georgian Technology Park. One of the buildings it hopes to build with the secured $20 million in funding is a 100-MW Georgia data center.

BitFury CEO Valery Vavilov said that the goals of the technology park are to attract international technology players and build "our latest mega data center."

"Our investment decision was made based on our previous experience of doing business in the Republic of Georgia," Vavilov said.

In 2014, the company, which has management offices in San Francisco and Amsterdam, built a 20-MW Republic of Georgia data center for the purpose of Bitcoin mining. BitFury also operates an Iceland data center and a Finland data center.