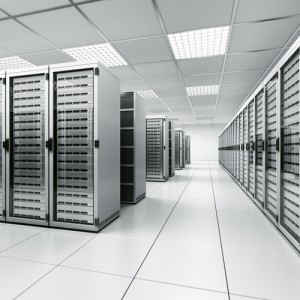 Bills moving through state legislature could make some new Pennsylvania data centers and those undergoing expansion exempt from sales tax in the near future. Those facilities that invest at least $25 million in a small county or $50 million in a large county and have at least $1 million per year in payroll would qualify for this data center tax incentive.

The state is a popular area for colocation providers to build their facilities. Companies like Equinix, 365 Data Centers and Digital Edge all have Philadelphia data centers. This bill is Pennsylvania's answer in hopes of capitalizing on a growing market, which is expected to experience exponential growth in the coming years.

"Attracting these kinds of high paying jobs and high capital investments to Pennsylvania is something that would be good for all of us. We have to be competitive with other states," said Scott Hutchinson, a republican senator and the primary Senate bill sponsor.