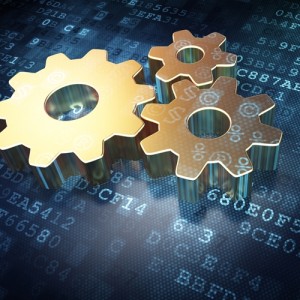 Internap, a global Internet infrastructure provider, announced its first quarter 2014 financial results at the end of April. Its total revenues are down 1 percent compared to the 2014 first quarter results. However, the organization’s data center services revenues reached $59.1 million compared to Q1 2014.

Net losses colored the report, with a shift in share value from $0.21 to $0.20. However, the organization’s attitude toward the future as a whole is brighter than its profits indicate.

“Higher than anticipated churn, predominantly from a small number of larger data center services customers, has led us to reduce guidance for our full-year 2015 revenue. Nonetheless, our continued strategic investment in core data center services is delivering significantly stronger segment margins and enabling us to reiterate our full-year adjusted EBITDA guidance in the range of $89 million to $95 million,” said Internap President and CEO Eric Cooney.

The company’s strategy of investment in long-term growth through the application of more data centers may pay off in the long run. Internap already has locations in Texas, New Jersey, New York and California.