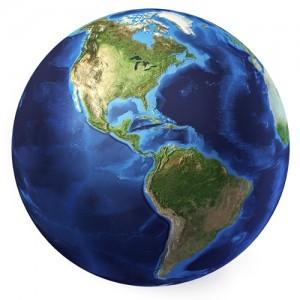 According to PCWorld, Dimension Data will be utilizing Cisco’s Intercloud platform within its new Canada, New Zealand and Brazil data centers. The solution is a data center architecture that allows for connections between private and public infrastructures of global facilities within one, overarching cloud. Besides freeing up certain complexities within the data center, the Intercloud system also allows enterprise clients and vendors to support workloads in nearly any location. It also provides the flexibility to migrate content and traffic depending on industry compliance needs and boosted demands in specific areas.

Data Center Global Expansion Trend
Dimension Data is just one of several organizations to grow its global service footprint this year. IBM also announced a $1.2 billion investment in plans to expand its worldwide cloud infrastructure, IDG News Service reported. The tech vendor will utilize the funding to launch 15 new data centers within the year, which will more than double its current global service footprint.