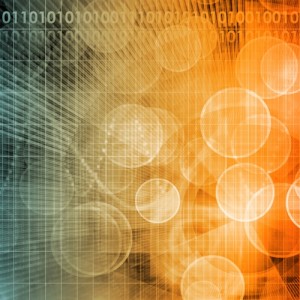 Australian hosting company Red Cloud announced in late October that it signed an exclusive deal with Cannon Technologies to deploy its range of T4 modular data center solutions within the expansion of its data center parks. Red Cloud CEO Carl Woodbridge said that the company specifically partnered with Cannon because of the flexibility its technology offers, as well as the ability to reduce operational costs.

The module pods are assembled using only basic hand tools, eliminating the need for expensive machinery and making it easy for customers to customize their service options. Using a modular data center approach also allows Red Cloud to assemble the pods in just a few days and create one large data hall within any given facility. Canon only began offering the T4 Granular Modular Data Center recently, introducing it in July.

The expansion planned for Red Cloud will increase the company’s portfolio by 11 Australia data centers and add 1 million square feet of available space. The first phase of the project is nearing completion, with a Perth data center set to become fully operational in the first quarter of 2015. Two more sites are expected to be ready by the third quarter of 2015, all of which will utilize Cannon’s MDC pods that allow for rapid deployment in a safe and unobtrusive environment.