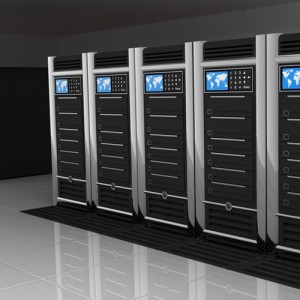 Colocation services company Expedient announced mid-July that it would be reopening a former Memphis data center. The facility, which was previously owned by Hilton Hotels and used as an enterprise data center, will now be used for colocation. The building is 35,000 square feet, and Expedient recently invested $9 million in upgrades ahead of the opening.

Expedient already has ten other facilities, including a Pittsburgh data center, Cleveland data center, Indianapolis data center and Columbus data center. The company broke ground on a Dublin data center in September 2014. That facility is expected to open in November 2015.

The Memphis data center will serve as an answer for a burdened computing market and will hopefully give back to the community of Memphis through colocation services and investing in a team of IT professionals.

"We are excited to show the local Memphis community the finished data center and how it can help solve their most pressing IT infrastructure problems," said Jim Kothe, mid-south vice president of Expedient. "We've already hired several people from Memphis in our support center, sales and engineering teams and will continue to do so as we grow."