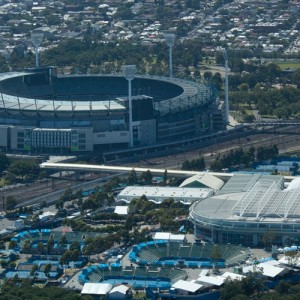 Equinix's new Melbourne data center is now fully operational. This data center, known as ME1, was built to serve the Melbourne business community as a premium data center facility.

The ME1 International business exchange data center connects to the rest of Equinix's network ecosystems, which includes 1,000 networks globally, 130 of which are in Australia. There are roughly 40 customers currently connected to Equinix's overall network, including Tesla and the Western Australia Internet Association. Cloud and IT providers account for roughly a quarter of Equinix's business, and are likely to be some of the major tenants of the new Melbourne data center for the foreseeable future.

The property, which was originally a $60 million investment, ensures high performance and network reliability, along with redundancy and low latency for its business partners. One of the first customers to be housed within ME1 was Micron21, an Australian company that wanted to extend its dark fiber network into ME1. The value of connecting directly to other networks through ME1 is the driving factor behind many of the decisions made by service provider companies within the Melbourne area.