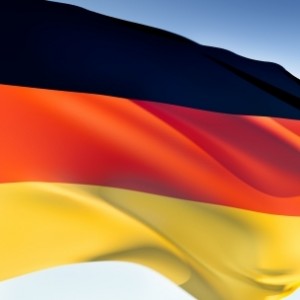 The firm’s Berlin data center has been in operation since 2012, and the company hopes its newest Frankfurt data center will complement the services provided in Germany. There has been a considerable increase lately in customer demands for safe, enterprise-level cloud services in the region, and Interoute is seeking to provide for these needs with its dual-zone data center approach. The Berlin and Frankfurt data center resources will be accessible to organizations in 12 global zones, and will also offer services for local European corporations.

Besides offering secure services to address data privacy and protection needs in Europe, Interoute is also targeting the startup market with its new facility. The company is offering free access to resources for startups for the first year through its JumpStart-up program.

“Expanding the application universe that can be moved to the cloud is central to Interoute’s approach,” noted Interoute CTO Matthew Finnie. “Our dual zone approach and free network enables in-country resilience coupled with low latency, minimizing code rewrites. Combine this with Interoute’s unique public-private cloud capabilities and developers are able to create virtual environments with levels of separation unique in a cloud environment.”

The Frankfurt data center will provide Interoute’s full portfolio of services, including private, public or hybrid cloud resources, hosting, colocation, networking and communication services. Its offerings are also easily integrated with one another, enabling customers to create an all-encompassing platform.