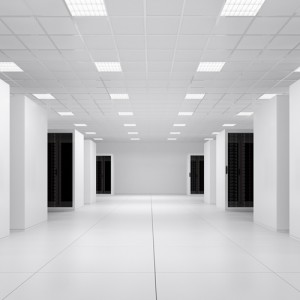 Communications and colocation data center services provider CenturyLink announced mid-July that it now offers around 2.6 million square feet of raised-floor space. The announcement came as a result of heavy investments and expansions in six data center markets over the past several months.

The expansions have added around 10.8 MW of capacity to its portfolio, which CenturyLink strives to further develop in order to keep up with increasing demand, according to Drew Leonard, the company's vice president of colocation product management. The company now boasts a total of more than 185 MW of power.

"As enterprises increasingly consolidate their on-premise and sprawling data center infrastructures, and move workloads to the cloud, they want outsourcing options that are flexible, reliable and in specific geographic regions," Leonard said.

CenturyLink offers facilities across North America, Australia, Europe and Asia. The expansions included a Boston data center, a Minneapolis data center, a Phoenix data center and a Seattle data center, as well as facilities in Washington, D.C., and London. The company also added capabilities in Asia by responding to demand and offering its cloud computing platform to Asian customers.